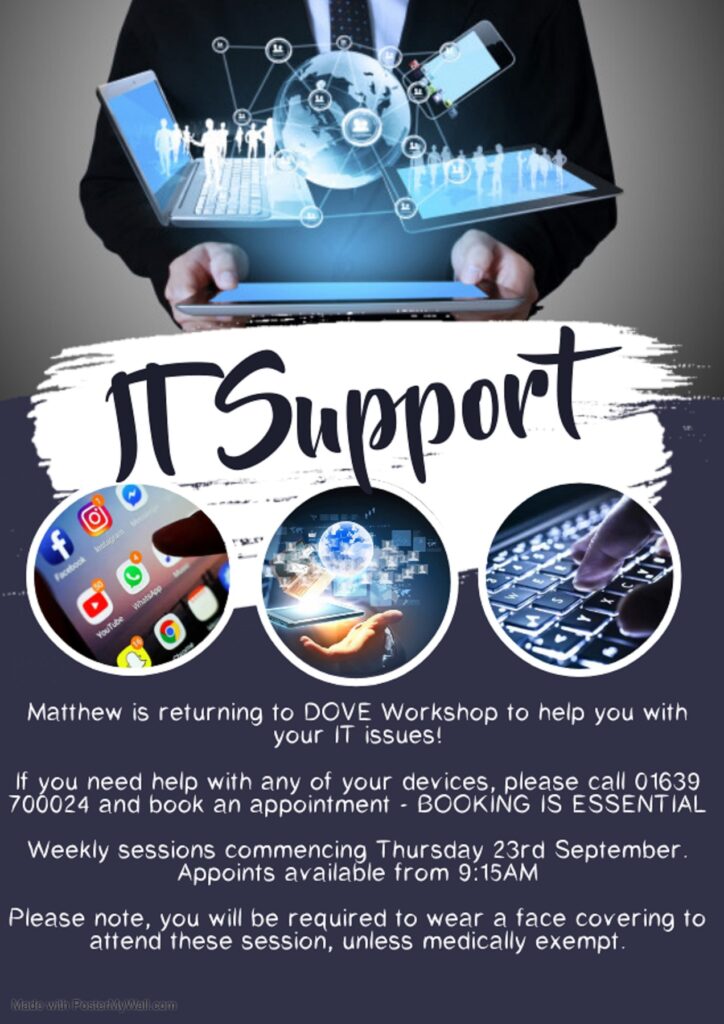 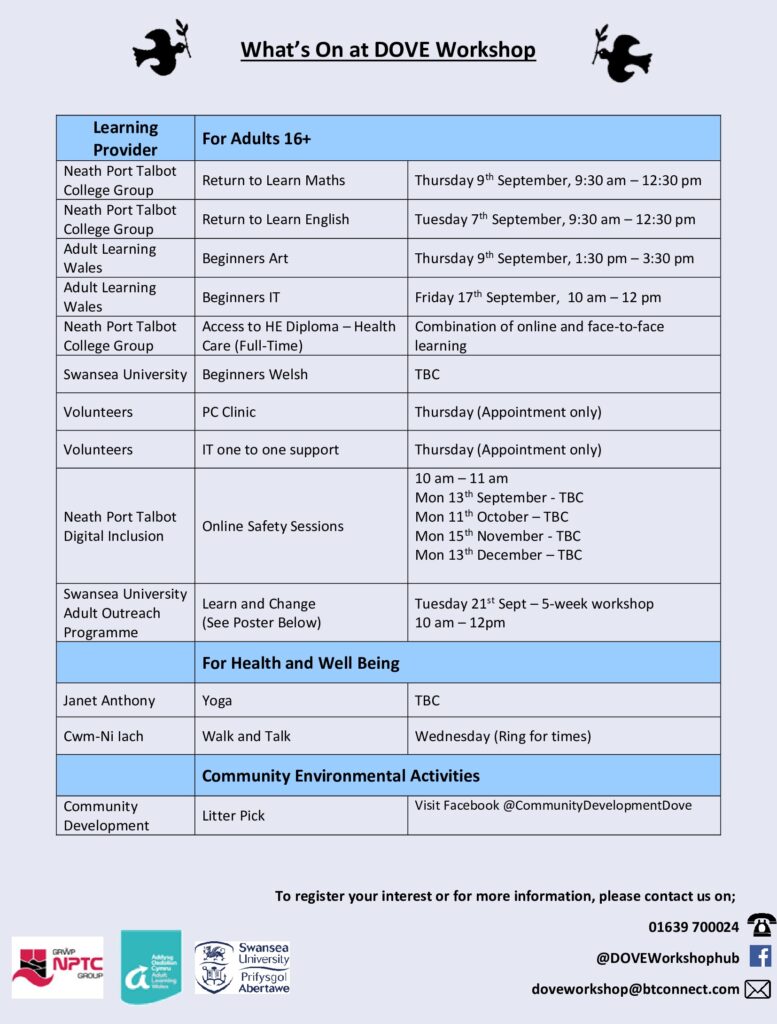 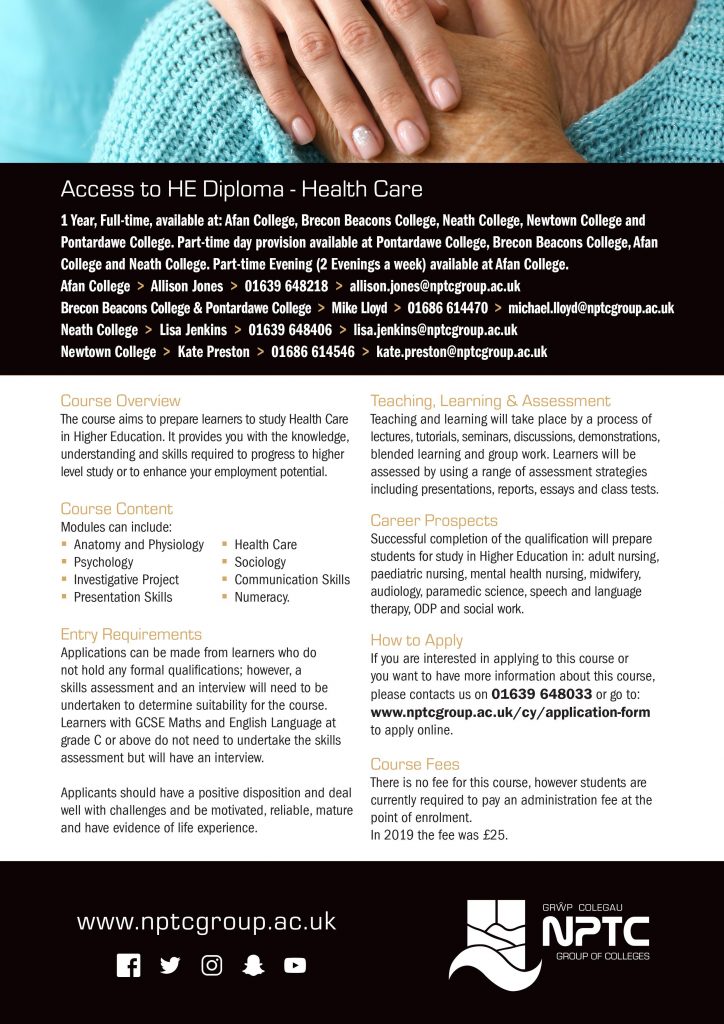 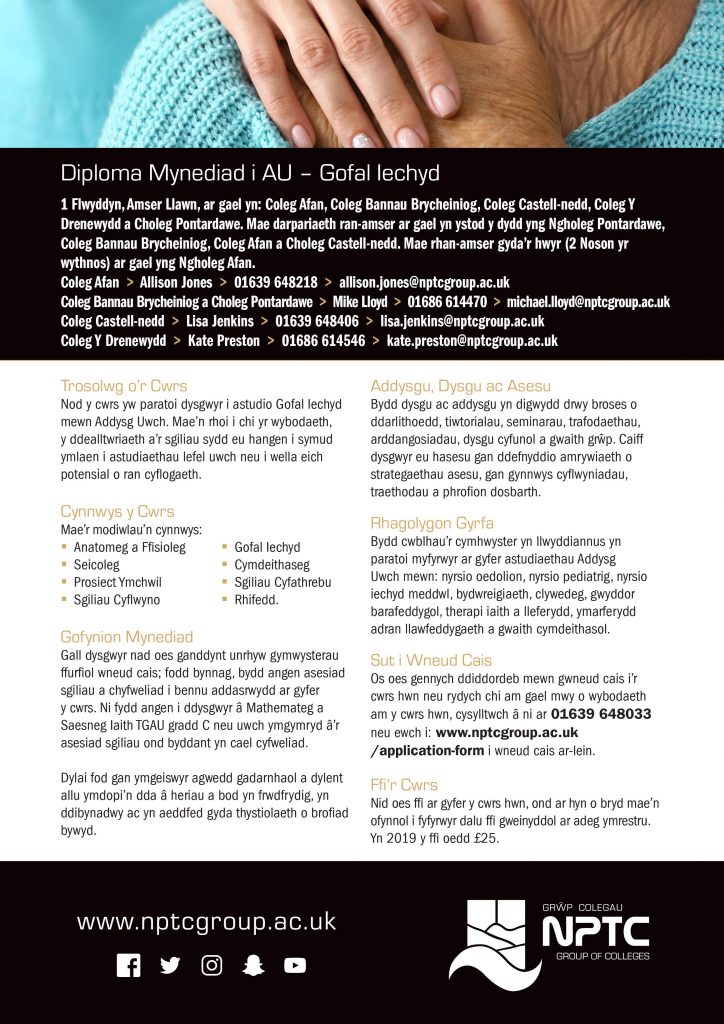 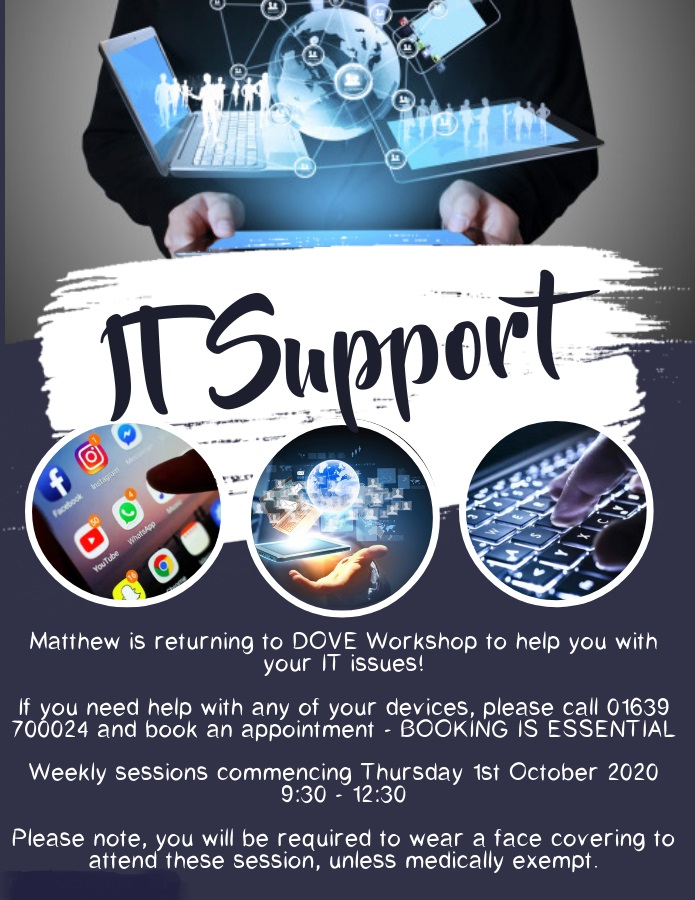 Do you need a work space, internet access and/or a meeting room?  DOVE Workshop is now an Indycube location, find out more here. Follow @indycube  @indycubebanwen on Twitter 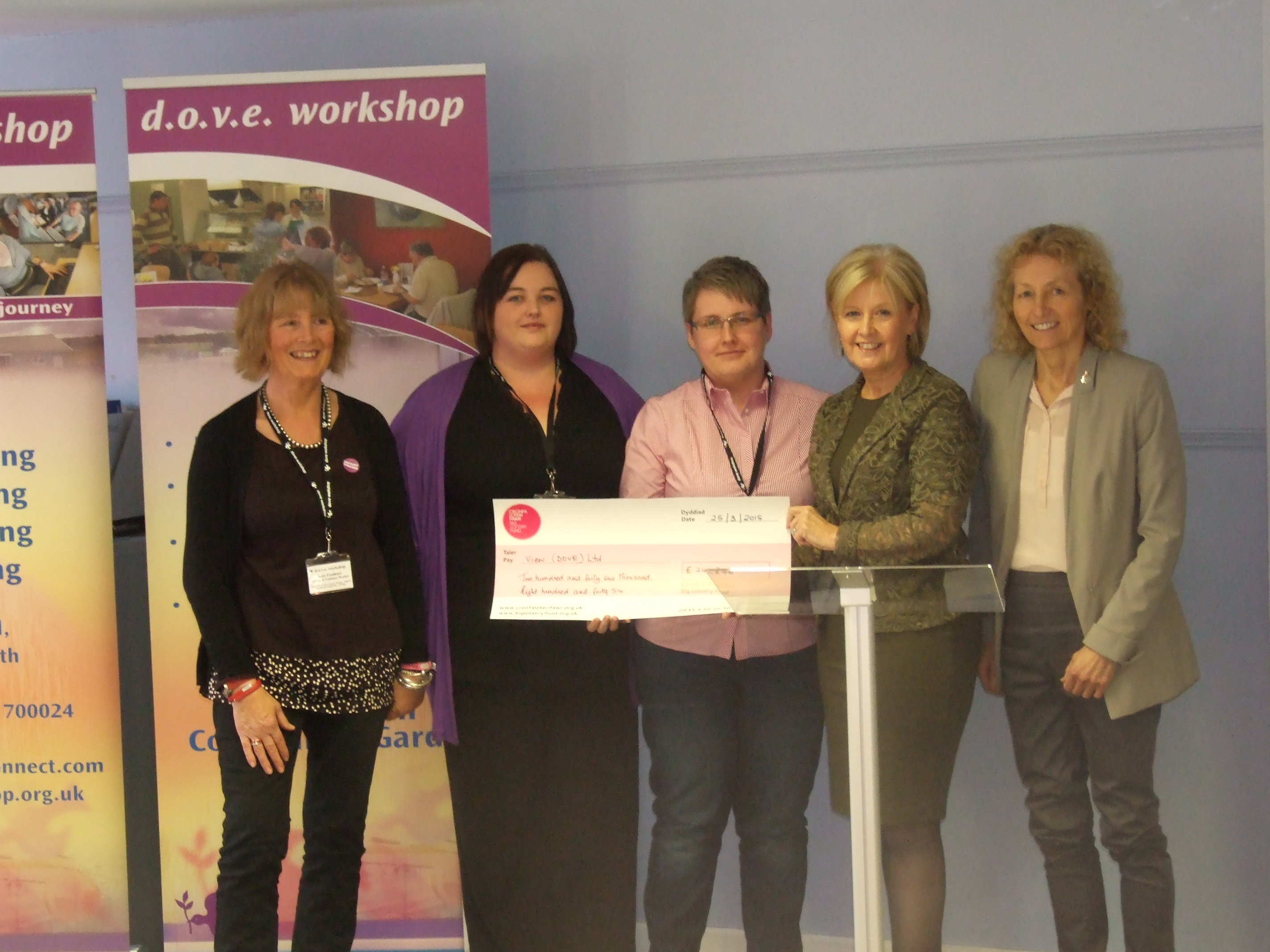 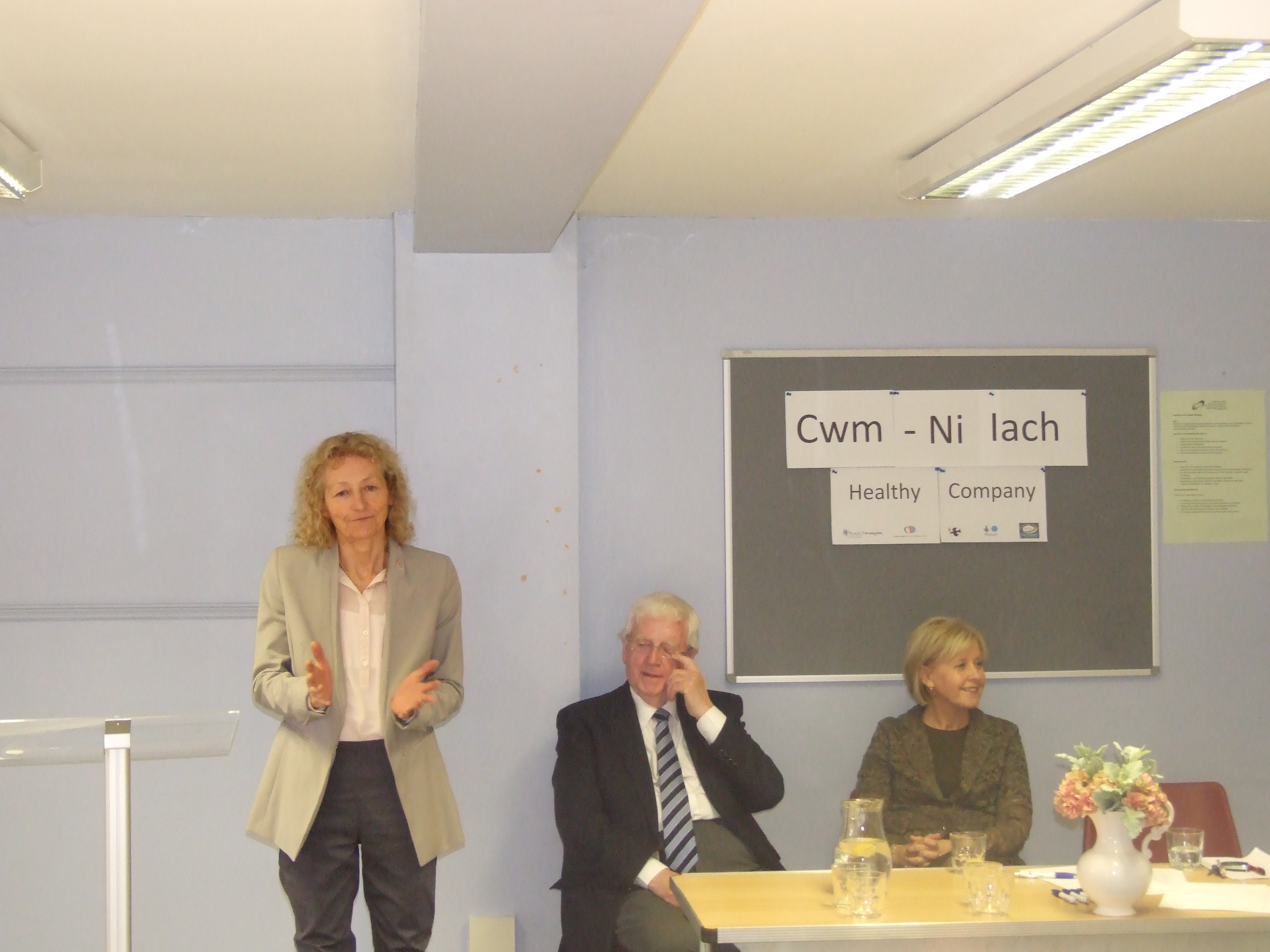 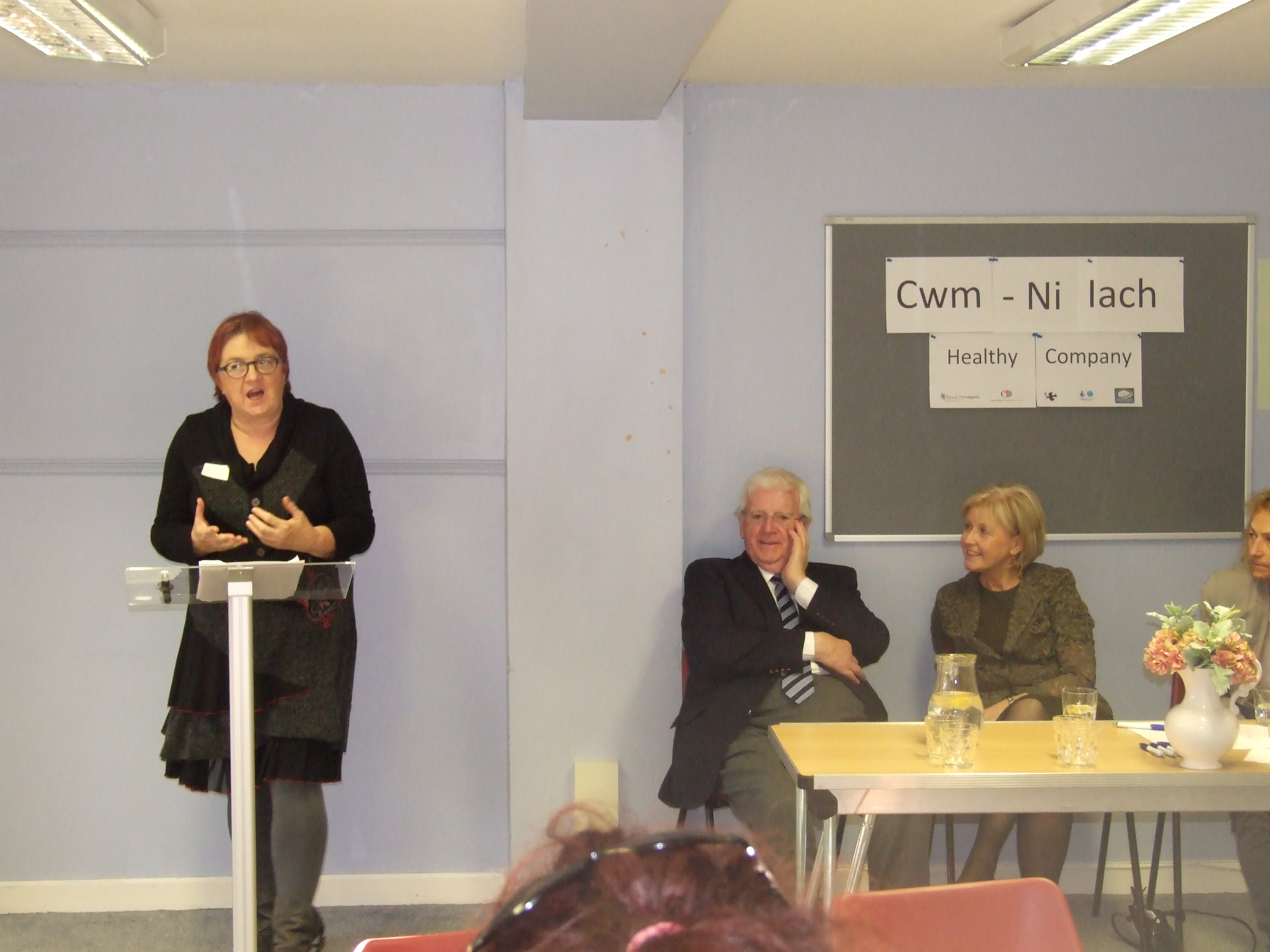 This event features free refreshments and includes a discussion and Q&A after the screening. In attendance will be the filmaker Simon Pope and Mair and Hywel Francis.

Commissioned by the National Museum Wales, Primary Agents of a Social World is Simon Pope’s film about coal and community in South Wales, touring to four key venues across the coalfield this September. In the film a group of people, related to a large coal sample from the Amgueddfa Cymru/ National Museum Wales collection, take a bus journey that follows the coal seam from Blaenavon to the north of Cardiff, picking people up along the way, and eventually meeting the coal sample itself in the Museum stores. The resulting film asks whether new types of community can be formed by tracing connections between this specific coal specimen and those whose lives it may have transformed. 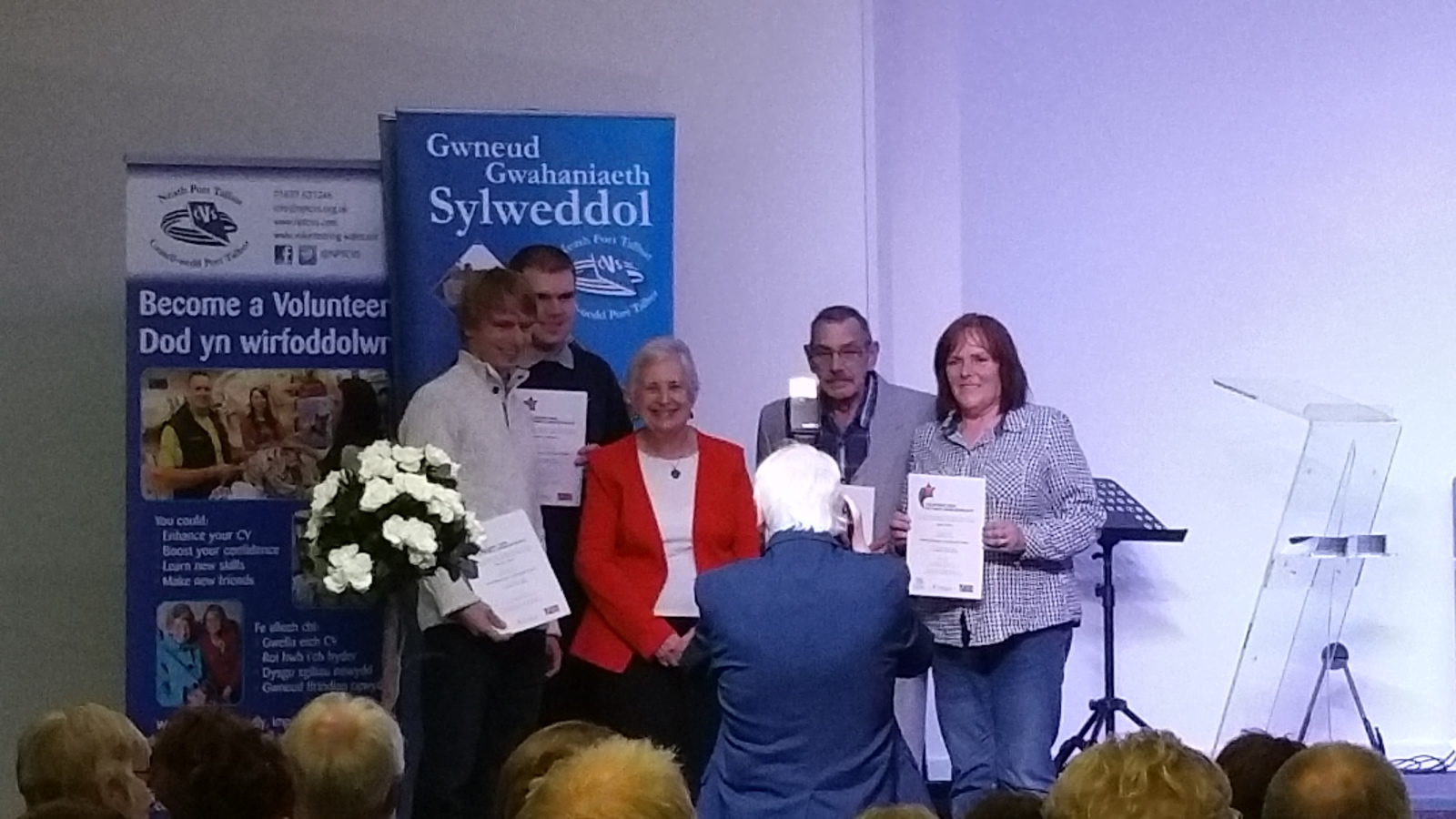 Wonderful weather for the Sponsored walk today raising money for CATCH food bank, we made it to the trig point about 11.45am.

Well done to all the volunteers who came along and thanks to all those who sponsored us. 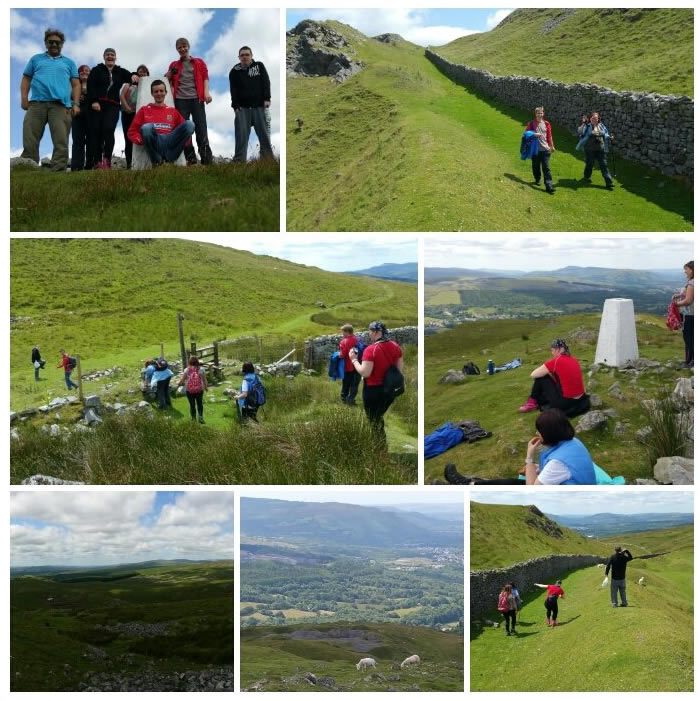 The Open University in Wales’ “Pathway to Success” programme

Welsh and Appalachian Mining Communities is a documentary and community engagement project that explores how two coal communities survive dramatic job loss. The filmmakers want to receive feedback from the people featured in the film before distribution to a wider audience.

We offer the chance to gain skills in the following subjects:

All these are held in a very informal setting

Please enter your details below to subscribe to our eNewsletter. 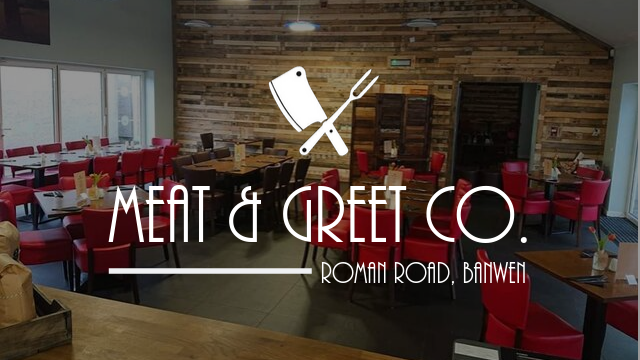 We’re open Wednesday to Saturday between 12:00pm and 3:00pm serving a wide variety of lunch options, including the 2 meals for £15. On Sundays we serve our signature roast lunch between midday and 3:00pm.